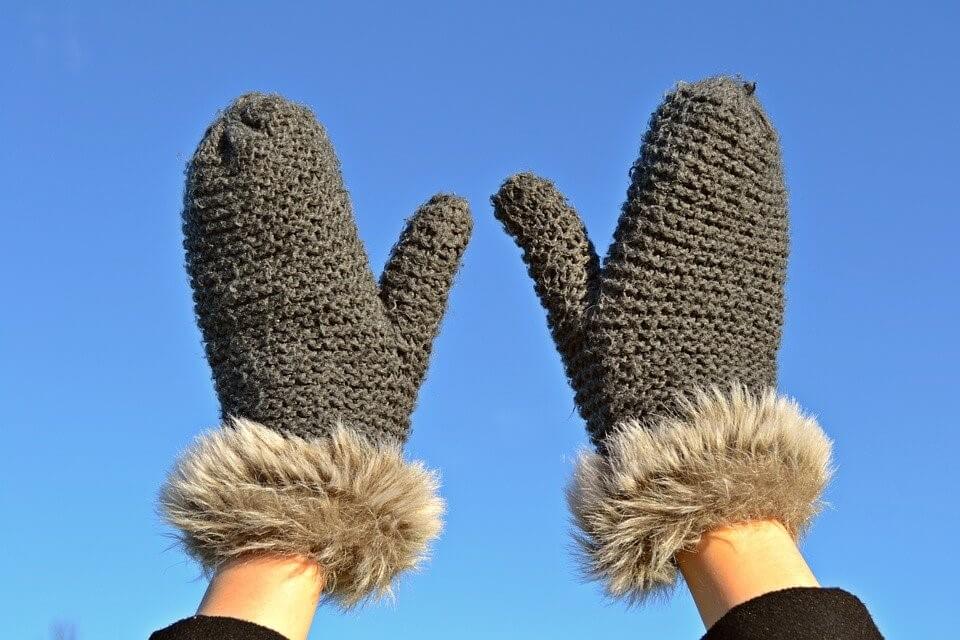 ANNAPOLIS, MD – Last week the Wall Street Journal reported that West Point and Annapolis officials are investigating the possible use of the “White Power” hand sign which was caught on camera during the televised Army-Navy football game. To his credit, the reporter also mentioned the original use of the gesture being the “Circle Game.”

The negative publicity, in an over-sensitized and eagerly triggered U.S. population, caused the Commandants great anxiety regarding the possible negative impact on their careers. In typical knee-jerk reactions, each issued immediate policies for Cadets and Midshipmen. Anonymous military sources were quick to point out the the Commandants careers were already over by virtue of that fact that they were chosen for the positions. After hours of collaboration and brainstorming they issued the following joint policy.

“Due to recent events regarding certain hand gestures being used in public, henceforth all Cadets and Midshipmen are required to wear mittens anytime they are outside of their dorm rooms. And because so many have set up rooms and are camming on Chaturbate, mittens must also be worn when connected to the internet. While we realize this may cause difficulty when in the latrine or head, extreme measures must be taken to prevent reoccurrence of such embarrassing behavior. We understand that many Cadets and Midshipmen may have seen this symbol used extensively by aircraft maintenance personnel when going on field visits. While this behavior is deplorable on the part of said maintainers, we also understand that they are enlisted people and also animals, and as such, cannot be expected to conduct themselves in any other manner than what their genetic makeup drives. Mittens are on order and until they are all distributed, Cadets and Midshipmen will keep their hands in their pockets during the previously noted circumstances.”

The USAF Academy quickly jumped on board with their own policy.

“Some Cadets have already heard of the mitten policy issued by West Point and Annapolis. As your Commandant I will not tolerate any negative publicity which would defame the image of integrity held by the USAF Officer Corps but the concept of wearing mittens is quite ridiculous and just dumb. We will be ordering Blue Falcon gloves which are constructed in such a way that the thumb and fingers are rigid and inflexible. Thus the wearer can only salute or wave. And the interim step of putting hands in pockets is also completely unacceptable for USAF professional appearance. Yes I know that Generals Curtis LeMay and Robin Olds regularly put their hands in their pockets, but they were doodie-heads and didn’t know what it’s like to run an Academy. Yes I know General Olds was a prior Commandant, but he was just a wartime combat leader and really knew nothing about politics. In any case, until the Blue Falcon gloves come in, all Cadets will wear empty Kleenex boxes on their hands when outside of their dorm rooms.

The Wall Street Journal (WSJ) reported: ‘West Point and Annapolis officials launched investigations this weekend to determine the motives of service-academy students who flashed hand signs on national television Saturday that in certain contexts are associated with “white power.”’ Art 107 News, in collaboration with the WSJ and The New York Times, obtained a photo-realistic, CGI theoretical rendering of the acceptable context in which the “OK sign” might be used (below). 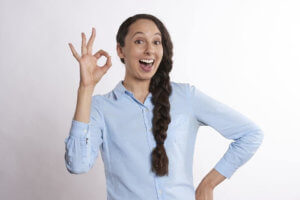