HomeMilitaryAsk The Barracks Lawyer #1: “Don’t Believe Anything You Hear At West Point” 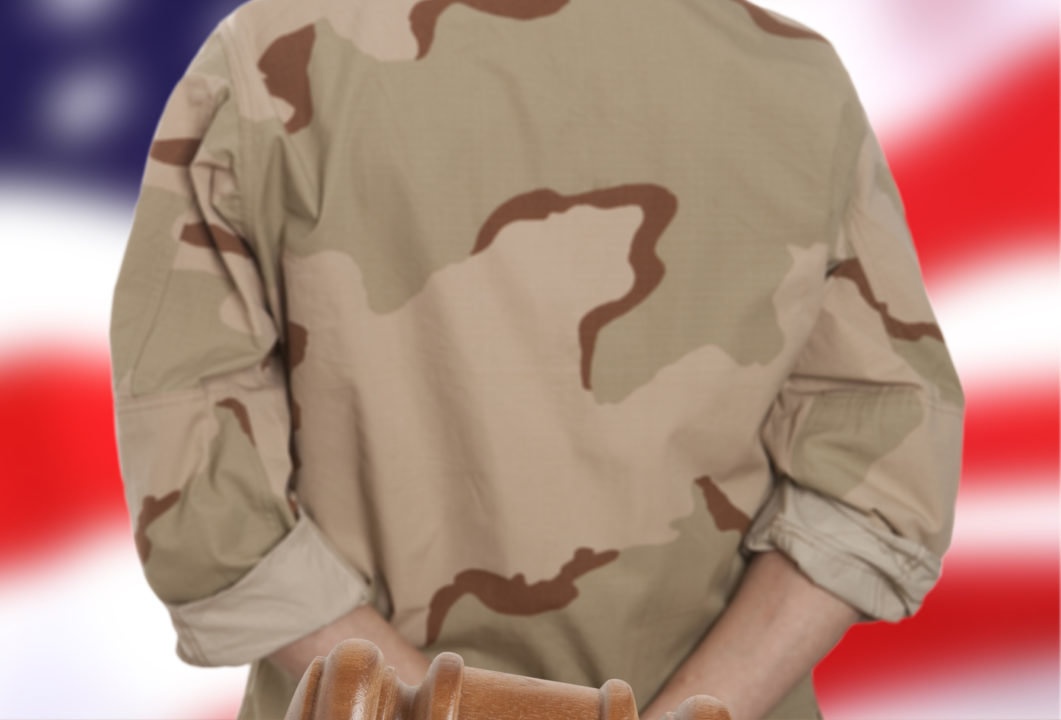 Each week soldiers stop me in order to get advice on everything from their Article 15s and counseling statements, to dating that nice young lady from the Thoroughbred Lounge IV, to what kind of bourbon to take home to their Eastern European father-in-law. As the senior E-4 in my company, I’m happy to mentor these young millennials on life skills. But since I get so many requests, I found the need to post some of the questions and answers here for the benefit of everyone. Think of this as a frequently asked questions section for all the ways a soldier can get in trouble and out of trouble. By the way, my PFC placed a drop box next to the DFAC where you can all anonymously ask questions you’re too afraid to ask. Consider it sort of like an Amnesty Box for life. Ask me anything. I am the last Generation X Specialist in the United States Army. I’ve held five military occupational specialties, I’ve been reclassed four times, and I’ve received three Article 15s, so you better listen up. And before you ask, I could be a non-commissioned officer anytime I want; I just don’t want to.

The question for this week comes from a second lieutenant in Weapons Platoon. It reads as follows:

Well, LT1, barracks law is a complicated thing. Generally there is a rule, and you won’t see this written down anywhere, that you really can’t believe anything you hear at West Point. After you graduate from the Academy, and come down to a real unit, you quickly see that reality is much different than is portrayed in the classroom.

Like every rule, however, there are exceptions. This is an exception. What you’ve heard is absolutely correct. If a soldier does not sign a counseling statement, then it’s like the counseling never happened. Some leaders go so far as to say that the underlying offense never even happened, kind of like if a bear shits in the woods and no one steps in it. I wouldn’t necessarily agree though.

Many leaders write in the middle section of the counseling statement “Soldier refused to sign.” But that doesn’t work either. The best thing to do is to take the counseling statement to SGT Jones at battalion S1. He can forge anyone’s signature. SGT Jones has never been in trouble and since he’s the only soldier in the S1 section with a 300 PT score, no one would ever question his veracity.

More disturbing to me than your lack of knowledge of how to conduct a counseling properly is why in the hell are you counseling your driver? Get an NCO to do the counseling statement, and take heed to Rule 2. Officers don’t do paperwork. They make NCOs do it. Good luck!

So, my friends, you better listen up to the Barracks Lawyer.

Rule 1 – With some exceptions, don’t believe anything you hear at West Point.
Rule 2 – Officers don’t do paperwork because they are busy doing officering. They make NCOs do it instead.

Keep sending me your questions, or just put them in my dropbox by the DFAC. If you need me I’ll be asleep in the motor pool preparing for the Best Specialist Competition.