HomeMilitaryOPINION: Maybe We Are Being a Little Hard on General David Petraeus 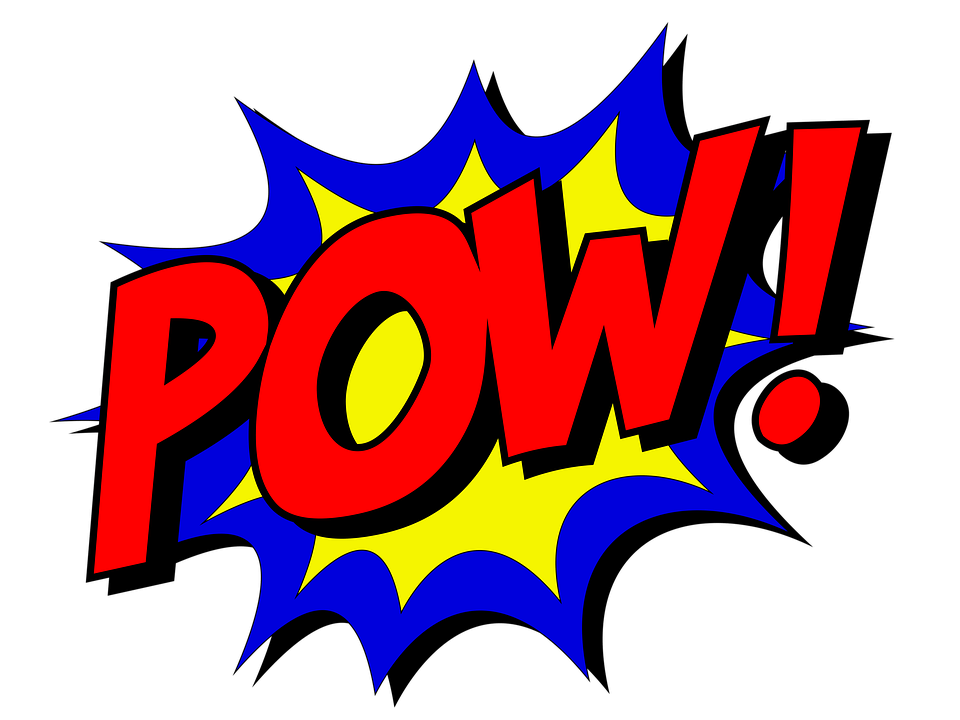 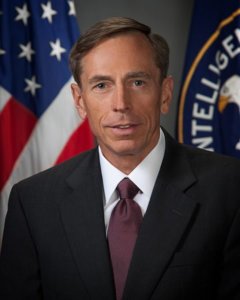 Let me tell you a story. It’s the story of a boy who dreamed of serving his country and becoming a famous military commander, whose only hope was to attend the local military academy next door, marry the daughter of a three-star, and ruthlessly climb up the ranks of the United States Army by any means necessary. You’d like this young man, I think. He would probably strike you as someone highly intelligent but approachable, with a confident manner and boyishly-handsome features.

We know that it’s not all going to be rainbows and candy canes for a bright young officer toiling away in the post-Vietnam Army, scrambling to outshine his peers in an era of unprecedented peace and safety. It wasn’t easy to secure a position as a general’s aide, or to charm his way into getting a free PhD from Princeton. In spite of doing everything right and indulging in shameless self-promotion to get himself into a Tom Clancy book, it seemed like our hero was never going to make it to the big time. But maybe, just maybe, that fellow is going to be lucky enough to be a dashing young division commander when it comes time to invade Iraq.

Now at this point in the story we can indulge in all sorts of speculation. Was it pure luck that this handsome go-getter stumbled upon a pile of illegal cash that he could use to pay off local warlords so that he could convince journalists that he was a counterinsurgency mastermind? Was it mere chance that he received a Bronze Star for Valor that contains not a single citation for an actual incident under fire, or that a Combat Action Badge mysteriously appeared in his official records? Or perhaps this guy, this patriot we’ve been cheering for all along, has that once-in-a-generation combination of intellect and natural charisma to seize the initiative and make the city of Mosul a shining example of the American war effort, at least until he could pass off that dumpster fire to the 172nd Stryker Brigade just as the money ran out and avoid taking any of the blame for it.

Let’s be honest with ourselves: do you think Ray Odierno could have written FM 3-24? Or, to put it more accurately, do you think Ray-Ray would have been able to take credit for the work of dozens of other experts for writing it? Just look at the guy. I’m not sure he can even wipe his own ass with those oven-mitts he calls hands, let alone use a keyboard. No, you need a former Assistant Professor of International Relations to plausibly take the credit for that sort of thing.

And that image matters a lot, when you really think about it. Sure, Frederick Kagan may have designed the Surge strategy, but he’s fat and has a silly voice, so nobody in the flyover states was going to take that bozo seriously. And maybe all those Iraqi sheiks were the ones actually fighting al Qaeda before our hero returned, and maybe Sean MacFarland was organizing them on the ground like a year prior to the official surge, but it totally screws up the entire story if a bunch of Arabs and some lone colonel end up winning the war.

As I once heard in a Batman movie, you either die a hero or live long enough to become the villain. And even though he was blameless in all other things, perhaps our over-worked American hero slept with a woman who wasn’t technically his wife, or gave her access to a bunch of classified documents so that she could write an embarrassingly sycophantic biography of him. But as the Bible says, let he who has not seduced a married woman 20 years younger than him cast the first stone. In a way, doesn’t their tryst under his desk really show that our hero has sacrificed work-life balance for the sake of his country?

So before we get on social media or Fox News or some rogue military blog, let’s stop to remember all the really great stuff that General David Petraeus did, and how much we miss him, and how maybe we want him back in the public eye. I mean, what did he really do that was so bad? Is it really worth kicking the poor guy while he’s still down, denying him hundreds of thousands of dollars in retirement benefits and lucrative speaking fees? How else is he supposed to make a living when he is scraping by as the chairman for a global investment fund or a non-resident fellow at Harvard or as a professor at three different universities?

With all that in mind, maybe we’re being a little too hard on good old David Petraeus. After all, Hillary Clinton did almost all the same stuff and she’s probably going to be president.